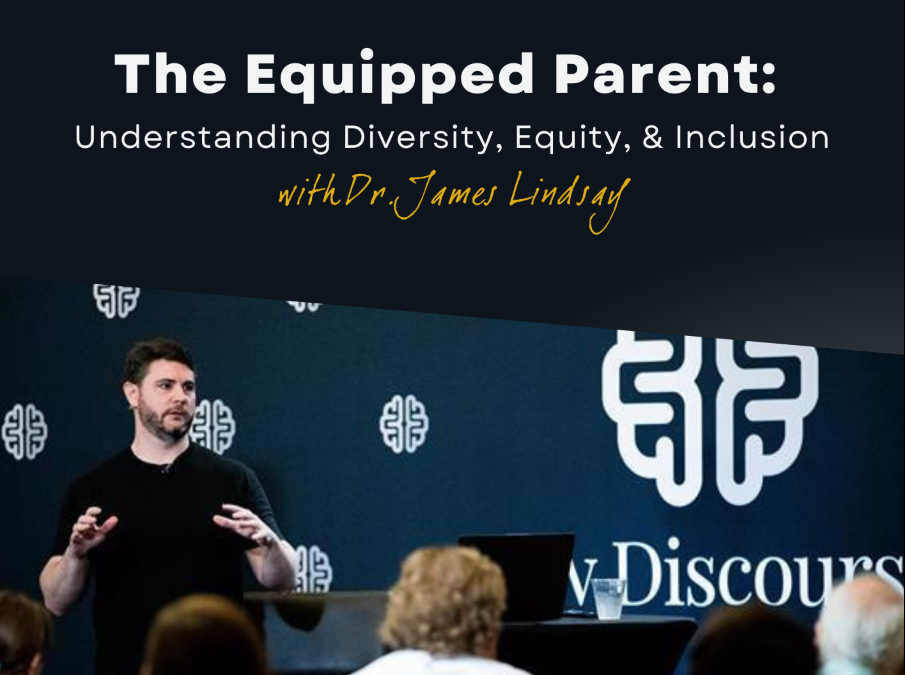 However, with Diversity, Equity, and Inclusion (DEI) programs, “What inclusion becomes is a justification for censorship because no idea that could possibly offend somebody in a protected class … nobody in a protected class should ever feel offended whatsoever or made to feel that they aren’t fully included in everything that’s going on. If we add in the word belonging, that means we have to also positively affirm whatever identity category and whatever work they produce so they feel like they belong in the space by proactive measures.”